If you’ve looked in the mirror lately and noticed some lines and wrinkles have deepened and are more pronounced, then it may be time to do something about it. Studies show that stress can quickly increase the ageing process, and nobody wants to look older than their actual age. Instead of stressing, consider Botox as a safe and worry-free solution.

Botox injections are a great solution to achieve a natural and younger appearance and are less invasive and cost-effective than getting a surgical procedure. The before and after photos will prove Botox can take years off a man or woman’s face. Today we’re going to look at the benefits and how it can rejuvenate and revitalize your face.

Botox is a safe injectable that’s typically used around the face, neck, and other parts of the body. It primarily works by causing temporary muscle paralysis, resulting in a smooth and wrinkle-free appearance. Botox has been used in the US since the 1980s, and Health Canada approved the usage in the early 2000s.

Most doctors will recommend treating the space between the eyebrows, the wrinkles on the forehead, and the crow’s feet that appear on the sides of the eyes. It can take between one and ten days for the effects to show, and it lasts for up to four months.

A lot of people are afraid of needles, but the procedure is quick and virtually painless. Your doctor will first apply a bit of numbing cream to the selected areas, and you’ll feel a small amount of pressure as the substance is injected. It’s over in a matter of minutes, and you can go back to work. Some patients exhibit minor swelling, but this usually subsides within a few days.

How Does It Differ From Fillers?

Botox injections and fillers do not work the same way, as the latter works by adding volume and fills out the line or wrinkle. Fillers involve injecting dissolvable substances such as Juvederm or Restylane and is typically used on the cheeks, nose, and lips to create a more plump and defined look.

Who Can Get Botox Injections?

Most adult women and men are eligible for Botox, although mature individuals are most likely to use this anti-ageing tool. If a woman is pregnant, it’s advised to stop all injections until after the birth, as you don’t want to harm your unborn child.

Did you know Botox can have a positive effect on your overall mental health? According to a study published in the Journal of Cosmetic Dermatology, “Botox may improve a person’s mood.” This is due to the fact it provides a confidence boost to millions of Botox users across the world, creating a natural youthful glow while looking subtle at the same time.

Let’s face it; Botox injections are a painless treatment that can take years off of your appearance. If you’re thinking about getting this done in the near future, Dr. James Lee is a trusted professional in the industry and will make you feel confident and youthful once again. 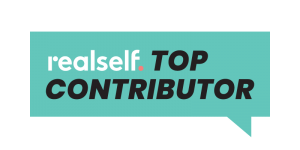 Cheek Fillers Before & After: An Introduction 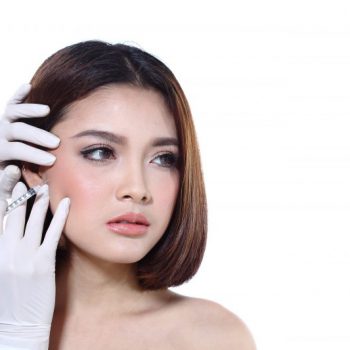 Flabby Arms? What To Do! 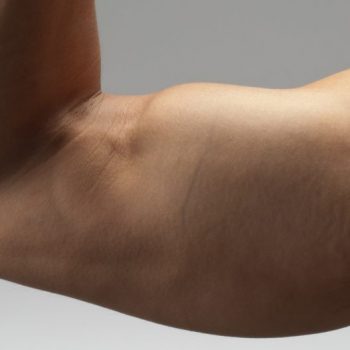